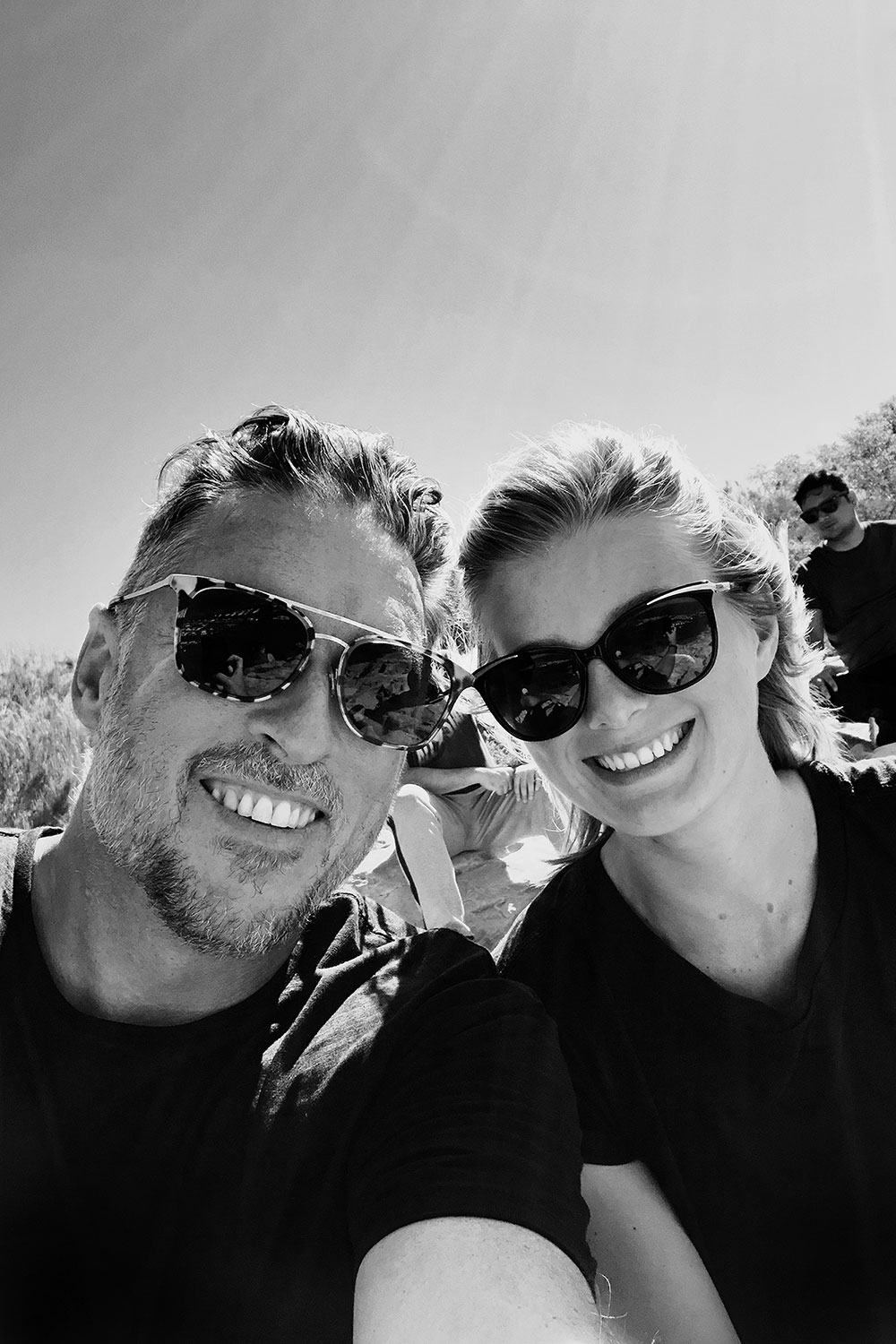 Andrew Maccoll is an Australian Creative Director & Photographer. Founder of Saturate, a distributed design team of highly skilled creatives working globally with international brands. A specialist in design strategy and data-driven creative his career highlights have been working with Apple, IBM, Dior & NBC. Also holding the ‘Head of Design’ title for L’Officiel Magazine in Australia.

Andrew has an expansive skill set in design, photography, and film which extends into brand and marketing strategy. He also holds a Bachelors degree in Visual Arts & Photography majoring in Multimedia. Post Degree Andrew further studied directing at the Australian Film Television and Radio School.

From an early age, Andrew was fascinated by light and form and the interaction of the two. Andrew spent most of his childhood moving in and out of darkrooms and edit suites. His Father an honoured Press Photographer and Mother a Documentary Producer. His career started quite young as a darkroom printing assistant while studying for his degree. After University Andrew worked as a web and print designer which led to being a photographer for News Ltd and its stable of magazines. He went on to work with major Celebrities & Australian brands in both Fashion & Advertising.

Andrew has taken portraits of celebrities such as Bill Clinton, Robert De Niro, Matt Damon, P!NK, and many more. He has 3 portraits in the Australian National Portrait Gallery. He has also been honoured by the Hasselblad Masters as one of the top ten photographers in his field globally. In 2010 he was announced as one of Australia's top ten photographers in both fashion and advertising by Capture Magazine. In 2017 he partnered with Huawei & Leica to evolve awareness and revolutionise smartphone photography. Andrew is available for International photography commissions by way of his agent Helen Doick at The Incredible Picture Machine in Sydney.

Most recently Andrew has directed the latest campaign for Apple as well as a Global Campaign for Toms. He has further completed an end to end e-commerce build for activewear label ADCTIV. In his spare time, Andrew Dj's at various venues along the Australian East Coast under the Dj name Andi Red. He has periodically stepped into audio production having studied music up to an AMEB Grade 6 level.

From the National Portrait Gallery

“One of the great pleasures of standing before a work in the portrait gallery is being able to lock eyes with another person, for as long as you like. You can’t do that in everyday life; nearly all of us shy away, like the animals we are, from the aggressive or sexual potency of eye-to-eye engagement. That’s why teenagers wear hoods or grow their hair, so they don’t catch anyone’s eye… My observation is that for men and women alike, it’s a visceral thrill to look at photographs such as your very ‘manly’ images of Mick Molloy and Mick Fanning and return the subjects’ unflinching gaze, frankly and unselfconsciously. It’s not any old photographer who can get that undiluted look out of a portrait subject; it’s a gift, or a skill, that you have, if you can elicit that look from them, and I think you’ve got that.“

“I am deeply bound by a love of light… the way it falls, the way it colours everything, the way it is. Mostly I love how I can be a part of it’s journey by capturing it’s illuminated subject and creating an artistic expression that can be felt emotionally. We surround ourselves with light at night and are immersed in it giving thanks to the Sun every day.

To me it doesn’t just enable us to see beauty, it is the purest form of beauty. Through it I see all things, experience all things, and capture my life along with the lives of those in front of the lens. I am continuing to build a legacy begun long ago. A shared vision to leave a trace of our passage on this earth that is truly beautiful.”